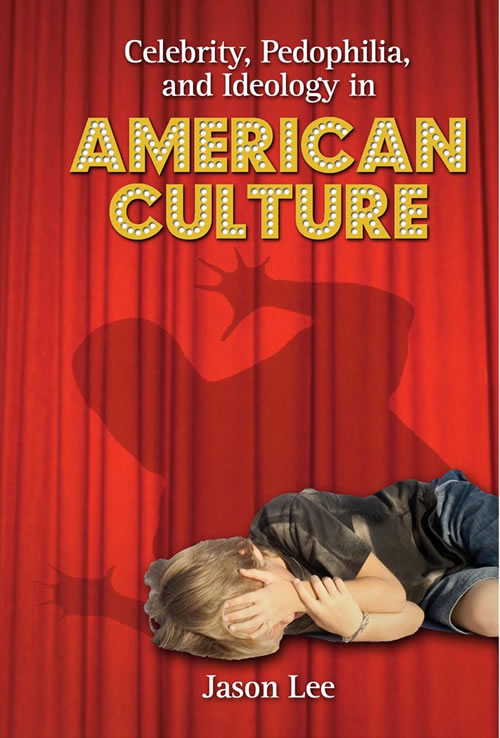 Celebrity, Pedophilia, and Ideology in American Culture reveals the connections between rapacious capitalism and the rape of children. The twenty chapters, which span the analysis of childhood, celebrity culture, important books and films on pedophilia and violence, post-9/11 theology and public rhetoric, and killing for fame, in an interrelated fashion cover intrinsically important areas of ideology. The book develops detailed theoretical insights in cultural theory and philosophy. With the economic meltdown of the first decade of the twenty-first century, we are witnessing the inability of the free market to cope with our contemporary world, which is not limitless, in terms of knowledge and the power of science to dominate the material world and resources. Child sexual abuse here functions as a metaphor for the rapacious attack on the planet, which knows no limit penetrating everything, even–and most especially–the weakest form, at every opportunity, corrupting the future. The pervasiveness of child sexual abuse, for many, cannot be argued with, and, in a postmodern world where truth is anathema, it offers a form of truth and is concerned with the absolute limit. Stimulating, suggestive, and sometimes provocative, the capaciousness of these essays will inform everyone interested in the media, popular culture, theory and theology, politics, and the zeitgeist. Celebrity, Pedophilia, and Ideology in American Culture is an important book for all media studies, popular culture, cultural theory, and American studies collections.