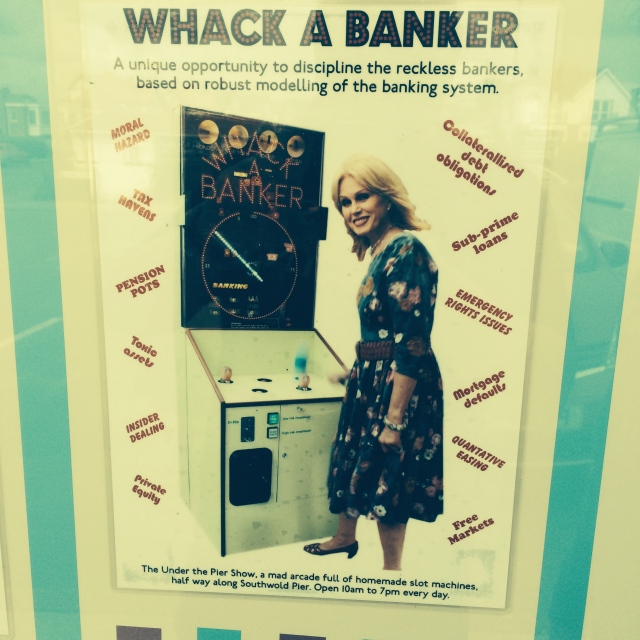 For 17 years I’ve been writing on the subject of sexual abuse. In the 1980s the media chose to ignore scandals, given the power of the establishment. Prosecutions occurred in the 1990s, until juries became sceptical from 1994 onwards. Remember Michael Jackson? Not convicted. Jimmy Savile? He went to his grave thought a saint, still friends with those in high places. The libel laws are so strong that no one dared to take Savile to court, or others of his ilk. And now we have the disgraced Hollywood mogul. Power buys protection. Your sycophantic followers gaining from your power will do zero to challenge you. The myth of capitalism is that the free market will benefit all. The reality of capitalism is that humans become units to be exploited in numerous ways. Those living in fear of accusations of collusion of any kind of exploitation do nothing, denying they know anything. Or they claim they have no choice. The pattern is clear: put up with the abuse, or you will be cast out, blacklisted, anathema. In this case, people and organisations have been swift to distance themselves from the accused. Who is this protecting?